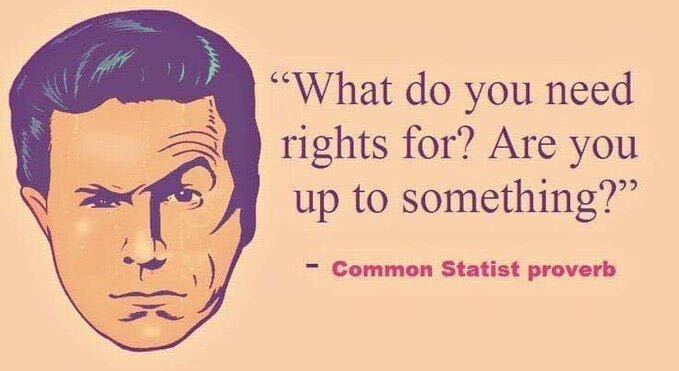 Wed Dec 28 20:07:45 2022 (*3bd42332*):: (*4cfb807c*):: +public! https://en.m.wikipedia.org/wiki/Hundred_Flowers_Campaign *** Hundred Flowers Campaign *** The Hundred Flowers Campaign, also termed the Hundred Flowers Movement (Chinese: 百花齐放), was a period from 1956 to 1957 in the People’s Republic of China during which the Chinese Communist Party (CCP) encouraged citizens to openly express their opinions of the Communist Party. Following the failure of the campaign, CCP Chairman Mao Zedong conducted an ideological crackdown on those who criticized the party, which continued through 1959.During the campaign, differing views and solutions to national policy were encouraged based on the famous expression by Mao: “The policy of letting a hundred flowers bloom and a hundred schools of thought contend is designed to promote the flourishing of the arts and the progress of science.” The movement was in part a response to the demoralization of intellectuals, who felt estranged from the Communist Party. After this brief period of liberalization, the crackdown continued through 1957 and 1959 as an Anti-Rightist campaign against those who were critical of the regime and its ideology. Citizens were rounded up in waves by the hundreds of thousands, publicly criticized, and condemned to prison camps for re-education through labor, or even execution. The ideological crackdown re-imposed Maoist orthodoxy in public expression, and catalyzed the Anti-Rightist Movement. 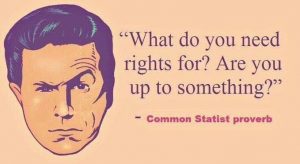