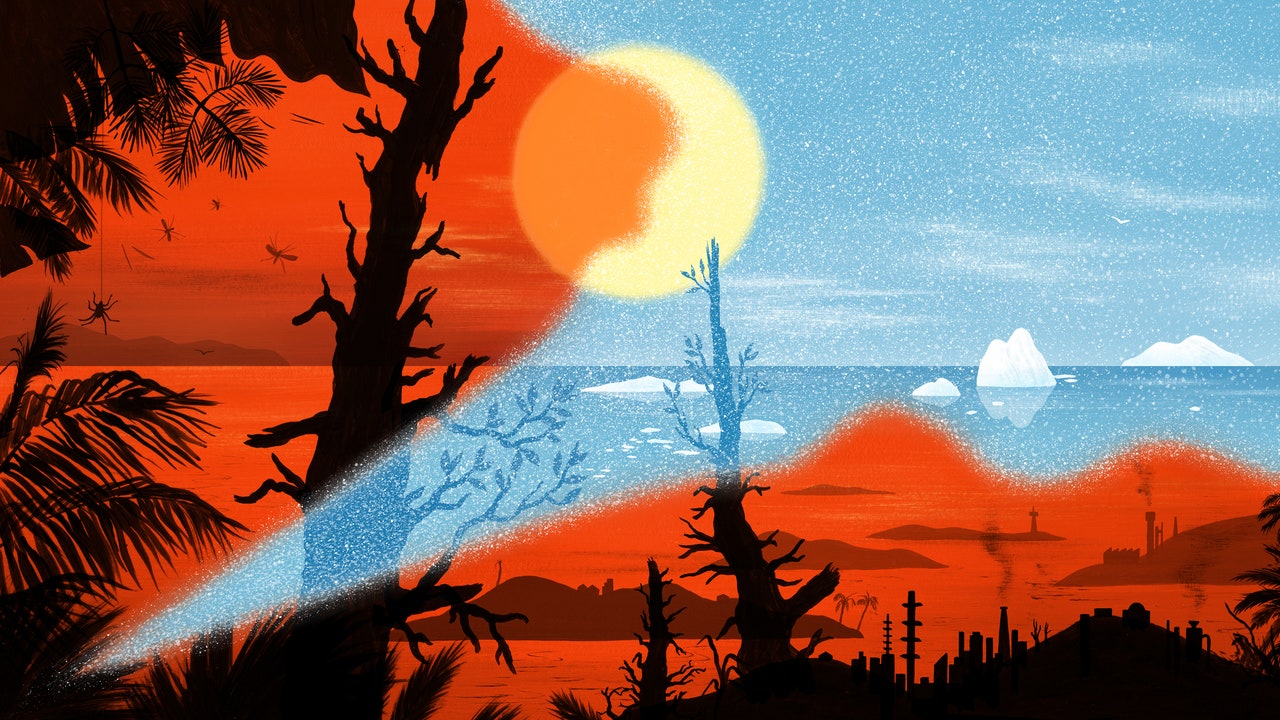 Tue Nov 22 19:19:26 2022 (*6952cd93*):: the absolute bat shit insane hubris of this is maddening. Life on Earth has survived billions of years without some clown assholes BLOCKING OUT THE SUN … what the fuck????? Why do people believe this insane shit? Why doesn’t occur to people that extreme weather happened before without any industry? It

But these same people all say that, because we’re not making sufficient progress on that task, we’re going to “overshoot” 1.5 degrees Celsius. (The Paris Peace Forum’s project, in fact, is called the Overshoot Commission.) So, they think, we had best investigate and plan for a fallback position: the possibility that the world will need to break the glass and implement this emergency plan. “My own simple answer is that we did not move rapidly enough out of fossil fuels,” Lamy said. Carbon polluters still aren’t paying enough for the harms that they “externalize,” or pass on to everyone else. “And the reason for that, in a global market system which is run by capitalists, whether we like it or not, is that the price of carbon, implicit or explicit, is not at a level that would allow markets to internalize carbon damage.”

https://www.newyorker.com/news/annals-of-a-warming-planet/dimming-the-sun-to-cool-the-planet-is-a-desperate-idea-yet-were-inching-toward-it +public! *** Dimming the Sun to Cool the Planet Is a Desperate Idea, Yet We’re Inching Toward It *** The scientists who study solar geoengineering don’t want anyone to try it. But climate inaction is making it more likely. *** The New Yorker 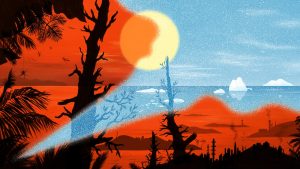